Hydrogen is an energy carrier which can help decarbonize the gas system and connected sectors such as power generation, transport, heating, and energy-intensive industry. In discussions around the European Green Deal, it has often been described as the “missing link” which can help reach climate neutrality thanks to its versatility.

As a feedstock in the chemical, refining and steel industry, and as low-carbon fuel in energy-intensive processes

Used into the gas grid to decarbonise residential and commercial heating

In passenger cars, as well as heavy and long-haul road and maritime transport

In the power sector, supporting the transition towards net-zero emissions

How we produce hydrogen today

Nearly ¾ of hydrogen produced in the world today comes from the “reforming” of natural gas. Most of it is classified as “grey” hydrogen meaning that it emits CO2 in the reforming process that is not captured.

However, if the reforming process is combined with Carbon Capture and Storage (CCS), the CO2 is captured and stored, making the hydrogen almost carbon-free. This is called “blue” or low-carbon hydrogen.

Based on available electricity, biomass and natural gas resources, Europe has the potential to produce 3562 TWh of hydrogen per year, reducing annual European emissions by 875 Mt CO2. This could provide 20% of the emission cuts needed to reach climate neutrality by 2050.

Reaching climate neutrality by 2050 will require the right regulatory framework for scaling up technologies to reach deeper emission cuts.

Hydrogen from natural gas with carbon management technologies such as CCS and pyrolysis has the potential to develop a commercial market for clean/low-carbon hydrogen.

Hydrogen could effectively facilitate the decarbonization of the gas system and connected sectors.

Deploying “blue” hydrogen at scale and making use of the existing hydrogen infrastructure can help create a European market for low-carbon hydrogen, therefore facilitating the cost-effective integration of “green” hydrogen – produced from electrolysis of renewable energy – into the grid.

The Potential of Carbon Capture

Even when combined with CCS, investment costs for producing hydrogen from natural gas are significantly lower than those for electrolysis from renewable electricity.

Industrial-scale production of low-carbon hydrogen is possible with today’s technology, and has potential to deliver substantial emission reductions in the near-term. 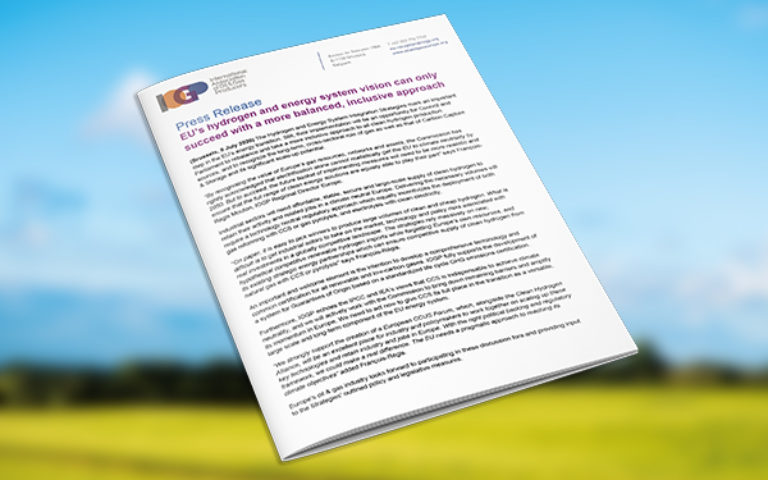 EU’s hydrogen and energy system vision can only succeed with a more balanced, inclusive approach 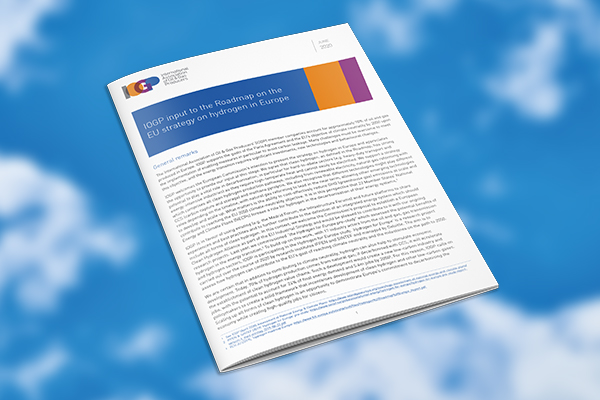 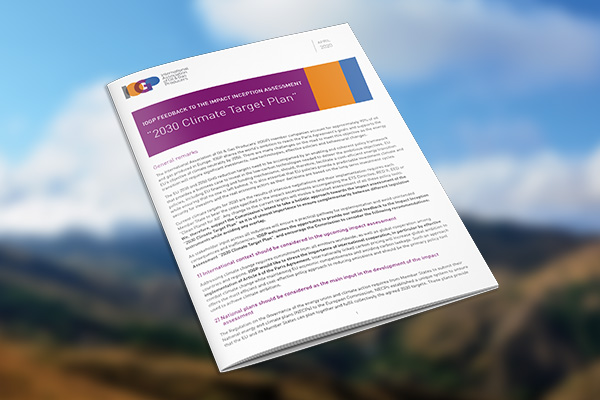 This document provides IOGP’s initial feedback to the Impact Inception Assessment “2030 Climate Target Plan”. The EU 2030 and 2050 GHG reduction targets need to be accompanied by an ena...
Read more 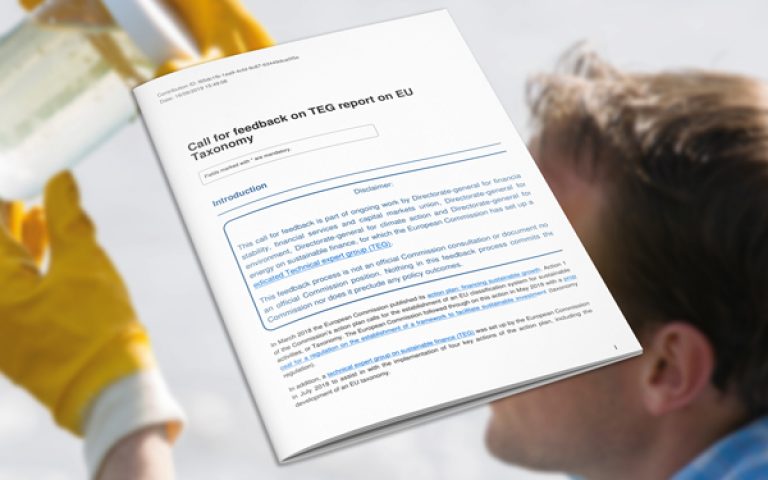 Call for feedback on TEG report on EU Taxonomy

In March 2018, the European Commission published its action plan on financing sustainable growth, followed in May 2018 by a proposal for a regulation on the establishment of a framework to facil...
Read more 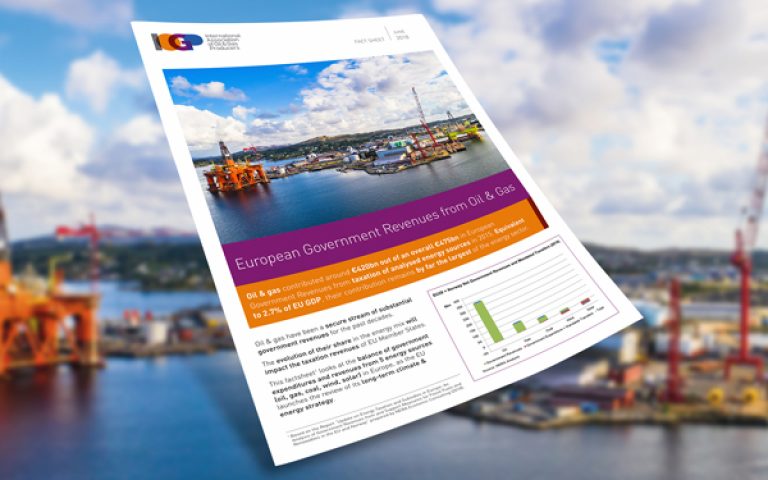