IOGP has appointed Iman Hill to be its new Executive Director effective 1 December 2020. She will be succeeding Gordon Ballard, who will step down at the end of 2020, following his five-year tenure.

Iman is a Petroleum Engineer with 30 years’ experience in the oil and gas industry and held various leadership roles at BP, Shell and BG, among others. Her experience has been gained in the Middle East, North and West Africa, South America, the Far East, and the North Sea in a number of diverse settings from onshore to ultra-deep water. Before joining IOGP Iman was Energean’s Chief Operating Officer. She is Egyptian and a mother of five. 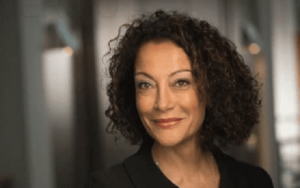 Commenting on her new role, Iman said: “These are incredibly challenging times for the global oil and gas industry, but these challenges come with opportunities. Oil and gas will continue to play a major role in the global energy mix in the decades to come. At the same time this industry’s know-how, experience and its ability to adjust will be critical to achieve a lower carbon energy future. I am thrilled to have the opportunity to help IOGP’s members not just to play a role in the energy transition but to take a leading role.”

“We are delighted to welcome Iman to the IOGP team. She brings all the experience and skills it needs not only to support the global oil and gas industry to safely and sustainably produce oil and gas, but to further strengthen and evolve our industry’s position in the global energy landscape.” said Fawaz Bitar, IOGP Chair. “In his five years as Executive Director Gordon Ballard led the Association through challenging times and set the right course for IOGP to further thrive and evolve. On behalf of IOGP’s members I would like to express my sincere gratitude for Gordon’s dedication and commitment.” 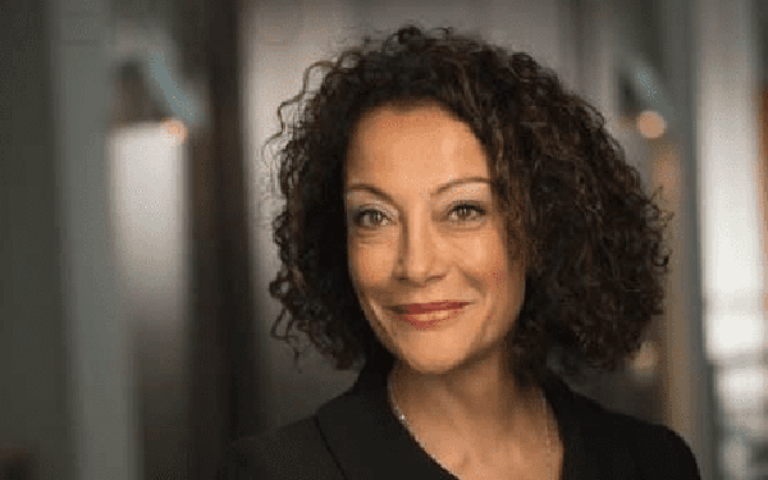